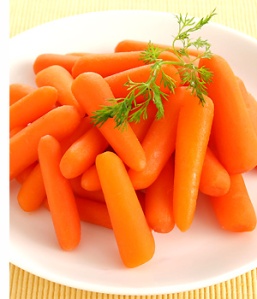 I’ve come to the conclusion that I would just like to go to Trader Joe’s and eat the entire store, wine included. Yes? Yes. Countdown: 100 days.

8 thoughts on “Things I Cannot Wait to Eat”