I calculated it once, and the distance between us was around 4,084 miles or 6572 kilometers.

When others write about their long distance relationships that are four hours away by car, I get a bit jealous. I get it. I do – any distance is hard. Any distance sucks. But when you have to drive to Chicago (three hours), wait around in security and at the gate (at least another 3 hours for an international flight), ride a plane for 8 hours (if there are no layovers), wait to go through customs and pick up your bag (another hour), just to see your boyfriend, well, it’s another story. Plus, air travel is just plain annoying, don’t you think?

The obvious solution would be for one of us to move to the other place…I know – I did do that for a year. Well, did you know the jobs situation kinda really sucks right now? Did you know there’s 46.2% unemployment for young people in Spain? Finding a job isn’t easy without all the obstacles; right now, it’s nearly impossible. 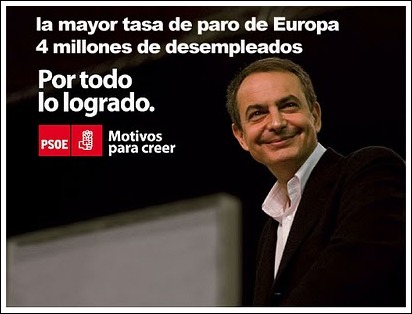 Okay, you say, can’t you, like, get married or something? We could, you’re right. But who wants to get married for a visa? How unromantic. This post on Matador delves into that.

Plus, we’re not necessarily ready to get married right now, so why do we have to do it before we’re ready? Oh yeah, we’re not the same nationality…there’s that. Even if we did decide to get hitched, we’d have to go through the whole rollo of the so-called fiancé visa, the K-1 visa in the United States. Don’t worry, all they want is the following: a payment, a cover letter, Form 129-F, declarations from both of you of how you met, statement guaranteeing you will marry within 90 days of the fiancé entering the country, proof of having seen each other once in the past two years, form G325-A filled out by the U.S. citizen and then the foreigner, passport photos, and a copy of my birth certificate. Not much, eh?

Oh yeah and there’s the afterwards part, too. (See above flowchart.)

I’m exhausted just thinking about it. And anxiously awaiting the day in which teleporting is invented. Beam me up, Scotty.