You got problems, I got answers. 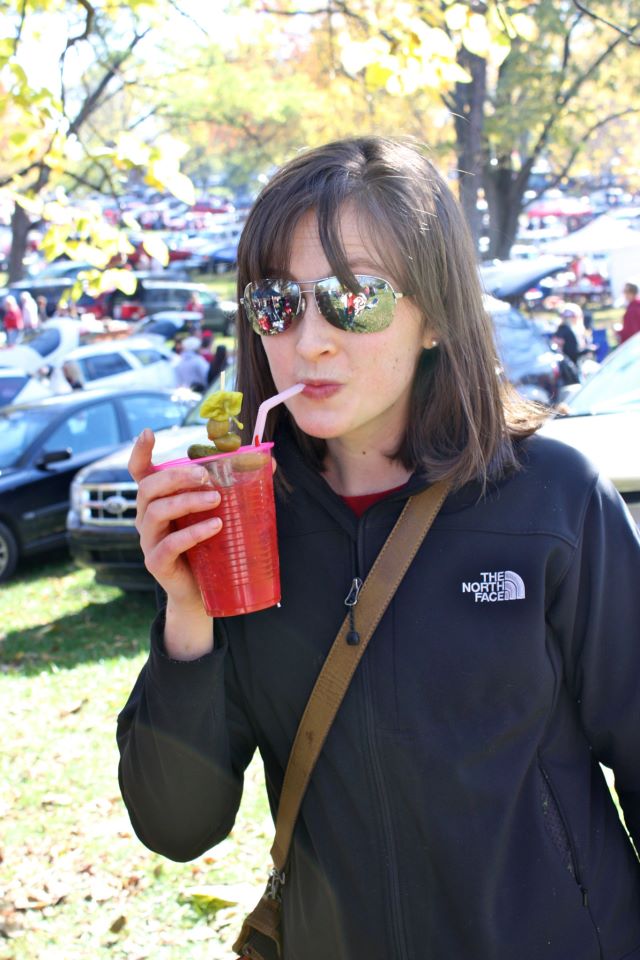 Oh, so yeah, I tried dating one. His name is Mario and, contrary to popular belief, he is not an Italian plumber with a penchant for mushrooms and throwing fireballs when he’s angry. Oddly enough, his penchant is for desserts. A sweeter tooth was never to be found than the one he’s got! (Okay, maybe his dad wins this one.)

In all seriousness, I want to make a disclaimer: by no means do I think all American guys wear jorts and live on Easy Mac. Au contraire, I know this is not so. In the same way, not all Spaniards are sophisticated. The odd Spanish mullet proves this point. (See also: rat tails.) But it is kind of funny and I think I’m pretty lucky to have tried dating a Spaniard, even if I didn’t think of these reasons until two years later.

26 thoughts on “Try Dating a Spaniard”