That means, if you didn’t already know, we like to be silly. Since Mario has a girlfriend who speaks two (of his four) languages, it’s all the more fun. I like to make linguistic jokes, too. It’s okay, I admit to be hopelessly nerdy.

The other day, I got to thinking. Mario and I have some inside jokes (just writing that reminds me of high school and how hilarious we all thought we were), but they wouldn’t really make sense to most people—only to those who are blessed to understand both Castilian Spanish and American English. I thought about these for a while and tried to write them down. By the way, it’s quite difficult to write down inside jokes because they never come to mind when you’re trying to document them, only in the moment. At least for me that’s true.

[Source]
We really are completely normal. 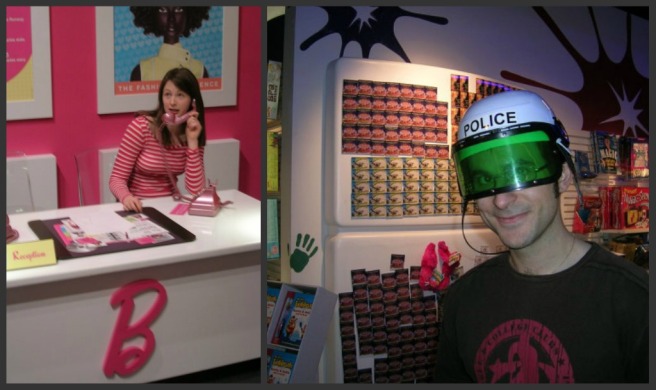 16 thoughts on “Bilingual Inside Jokes”