I just arrived last week, and we’ve been hard at work with wedding “things.” Although it’s not as time-consuming as planning a wedding in the States, there are a lot of little errands to run, things to buy, people to see … it can get overwhelming. But yesterday was different—yesterday was “la prueba del menú.”

Our wedding party (really, is there any other part?) is being held at nearby hotel, located about a ten-minute drive away from Zamora (the city). We received a menu, full of delicious-sounding dishes and were told to select three of each category to try: appetizers, fish, sorbets, meat, and desserts. Yes, if you are unfamiliar with Spanish weddings, there is usually a meat dish and a fish dish. Carnivores much?

Here’s what we chose to try (with our final choice having the three asterisks by its name):

There was no need to pick; we get them all. They were very varied, and it was hard to say which one I liked best, but it was probably the one with smoked salmon.

Included: little cups of salmorejo (which had too much paprika), cups of yogurt with honey and walnuts, smoked salmon canapés, sausages, and so many other things I don’t even know how to name. 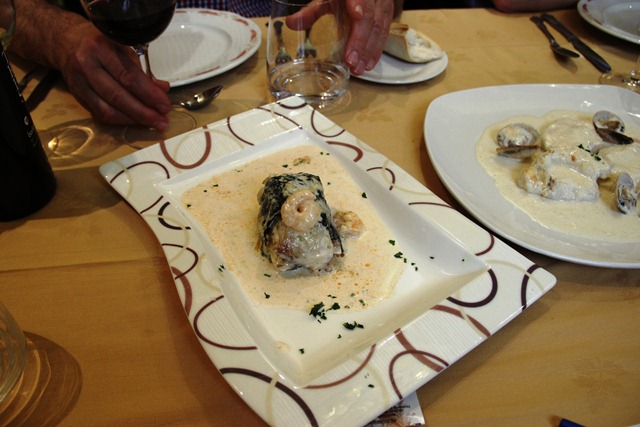 Picture of the merluza at the left and the monkfish at the right. 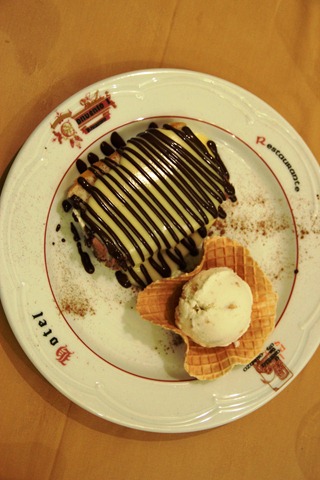 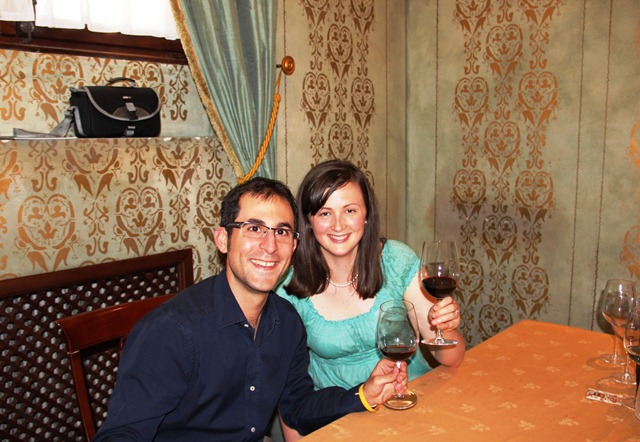