Single-use gadgets are the best. I mean, why wouldn’t you want an ice-cream maker? Or these pizza shears? Or this corn stripper? But I’m going to go with some onion goggles, thank you very much.

What kind of single-use gadgets can you find in Spain? I wondered. As with the above-mentioned items, these tools are usually found in the kitchen, coincidentally one of my favorite places to be. 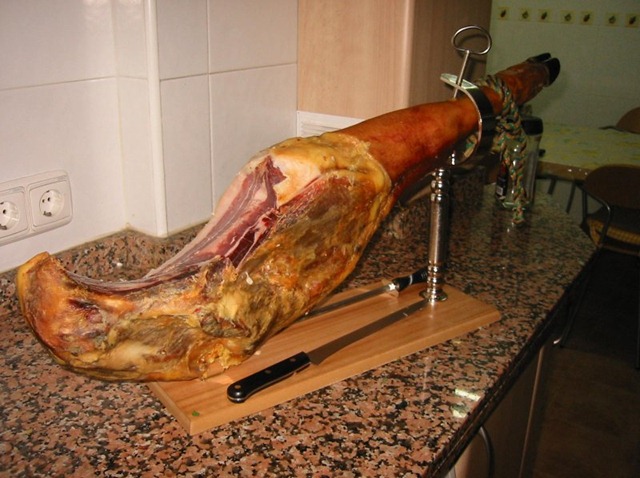 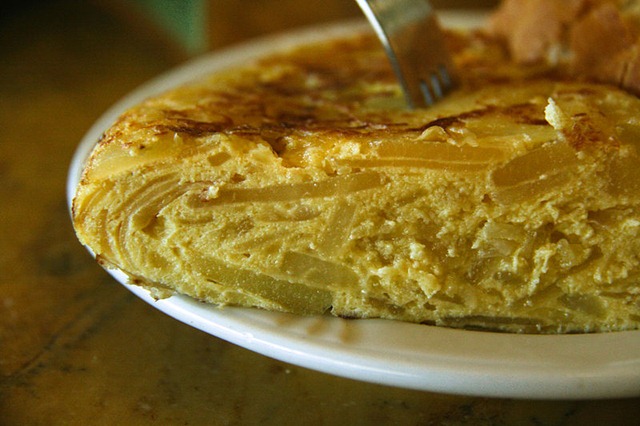 Do you know of any more single-use gadgets in Spain? Do you own or use any of them? So far, I’ve only got a tortilla pan! Next on my list is the jamonero.