When you study abroad, it’s not permanent or even long-term. Even as a Conversation and Language Assistant, it’s not for more than one or two years (most likely). But my situation is a bit different—I married a Spaniard. I’m here for the foreseeable future, much to my father’s chagrin.

One thing that often worries expats is money. Naturally. Money can be the root of many problems, and it can cause endless frustration for the involved parties. Naturally, I’ve encountered my share, having spent the last four years in and out of Spain. When I earned money in Spain, I wanted to use it in the US. Likewise, as I spent the last year earning money in the US, I wanted to use it in Spain. How to go about that? 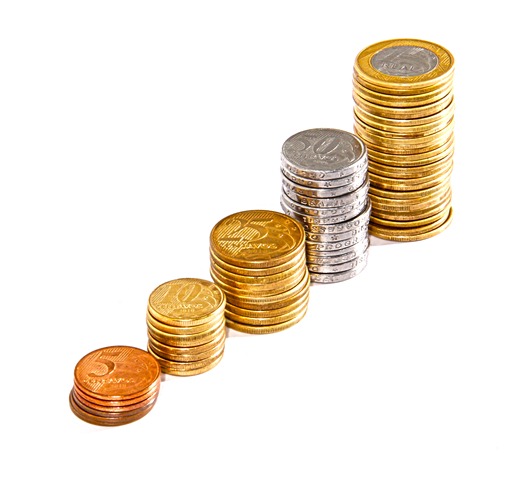 Some banks make it easy to make an international money transfer of this sort, while others do not. You will have to speak with your bank in order to find out which is the case for you.

In Spain, most banks require a NIE (meaning “Número de identificación de extranjeros” or Tax Identity Number); however, I’ve heard that some only require a passport. Luckily for me, being married to a EU resident means I get a five-year NIE, unlike students who are forced to go through the renewal process every year. (A pain in the ass, if you ask me!) Another thing to have in mind is that in Spain there are two types: bancos and cajas. NPR’s Planet Money did a rather enlightening podcast that will help you to understand what these are, but basically bancos are general retail/commercial banks, while cajas are savings banks. You will also need proof of address, like a water or electricity bill.

In Spain, it’s common to pay certain bills by direct debit, which means no checks! In fact, I don’t even know if checks exist here. Online banking is also becoming more common, a huge relief for technology-dependent American expats in Spain.

What were your experiences opening a bank account in Spain? What advice would you give someone looking to open one?