I got a great response to last week’s post about things I’ve started to do since coming to Spain. But I have a major problem: I keep thinking of things to add to the list! (For example, baking using grams instead of the standard measuring cups.) But no matter, it was a fun post, and I’m glad so many of you can identify. 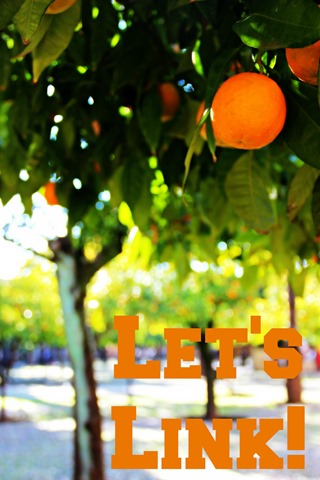 Churro Shop Owner Serves Up a Spanish Tradition. Elena Madariaga, a native of Madrid, has opened up this churro shop in NYC, and it looks great! While I’m not a huge fan of churros myself, there’s no denying that their a quintessentially Spanish breakfast tradition.

Spain’s 100 Montaditos Chain Hits NYC. Man, New York City is becoming so Spanish, am I right? 100 Montaditos, if you don’t know, is a sandwich shop. But the key is that the sandwiches are quite small, meaning you need to order three or four to get full. And that’s a good thing! You get to try more combinations that way. The price is right, too: the sandwiches range in price from $1 to $2.50, and on Wednesdays when all the montaditos are $1, along with the soft drinks. (In Spain, the huge mug of beer and the tinto de verano are included in this. Point for Spain.)

How Accepting Are We of Infidelity? It seems that the Spanish are more likely to accept, or forgive, infidelity than the U.S.

English Professor Suddenly Realizes Students Will Believe Anything She Says. If only this were true in my English classes.

Sangría: Made in Spain and Spain Only. The European Parliament passed legislation to protect Spain’s most famous drink, sangría. Now sangría is only sangría if you make it Spain. So watch out, Ruby Tuesday’s.

How Vaccine Fears Fueled the Resurgence of Preventable Diseases. If anything me da rabia, it’s this vaccine nonsense. Let’s blame Jenny McCarthy.

12 definiciones machistas que desaparecerán del diccionario. Some of these definitions are veryyyy interesting. Periquear, said of a woman, means to enjoy too much liberty. I think that’s me!

Los 20 peores restaurantes de España. Most of these are tourist traps, so be sure to avoid these places next time you’re out and about in Spain!

What were your favorite links this week?