Today is my two-year anniversary with the love of my life. There’s much to say that hasn’t been said about Mario, but I’ll leave that for him and me. Suffice it to say that he’s the one I’d always hoped for when I was a teenager, the one I prayed about in college, the one I finally met in September 2009, and the one I married on July 7, 2012. 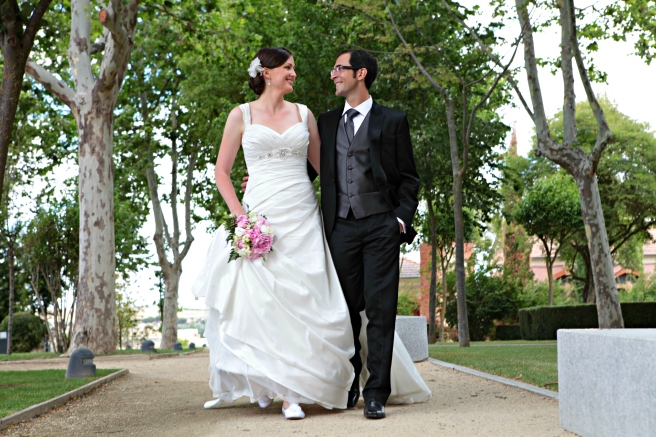 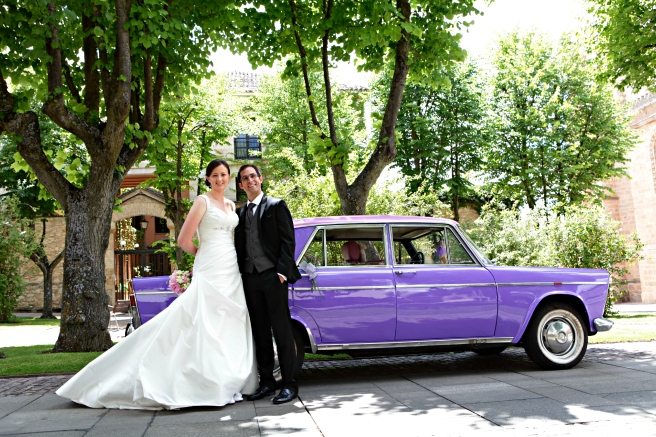 Read more about our wedding: