Imagine a twenty year-old kid, a kid from some small town in the Midwest, say. Say that he’s studying at Georgetown University Imagine this kid has grandiose visions of himself. And so he finds a way to pretend he’s a VIP—a CIA agent, the godson of Nancy Pelosi or former President Clinton. Maybe he even tries to scam some people out of a considerable amount of money.

Well, something like this did happen in Spain. Recently, it came to light that a young man now referred to as Pequeño Nicolás (Little Nicholas) has forged official documents, pretended to know and advise senior Spanish officials, and told people he was an agent of Spain’s version of the CIA, the CNI.

Of course, Spaniards have had a field day with this. The memes are rather hilarious, especially if you understand a bit about Spanish culture.

Related to the story about a woman in Spain who tried to restore a painting and botched it completely. 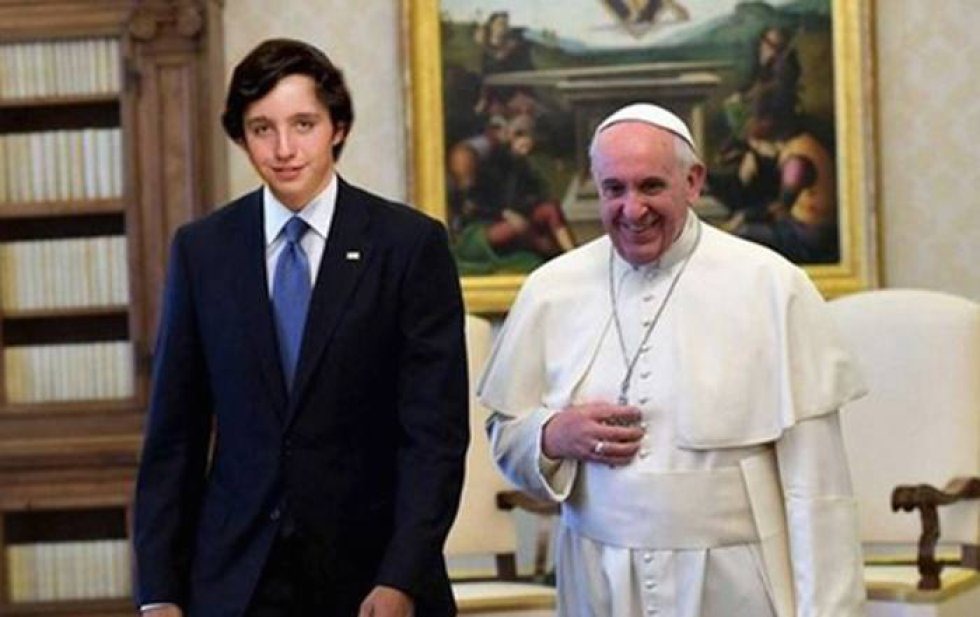 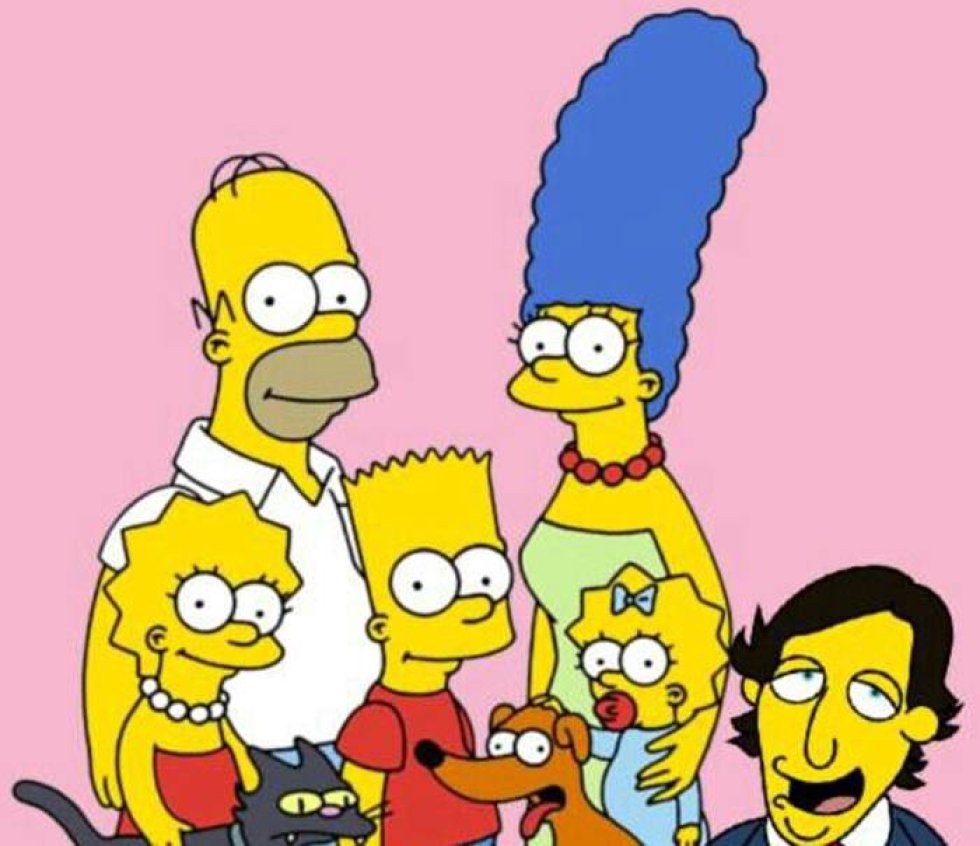 If you didn’t know, The Simpons is a huge hit here in Spain, and much more universally watched than in the U.S.

Now here are some actual photos of him rubbing elbows with some of Spain’s highest-level politicians and public figures. 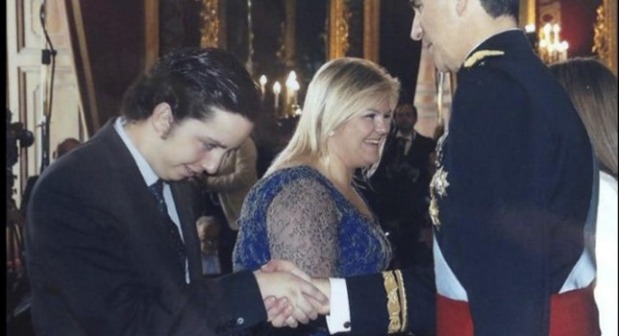 He even got himself into the King’s coronation

With Miguel Arias Cañete, a Spanish aristocrat and member of Spain’s Popular Party

When he was 15 years old, Nicolás joined the Popular Party’s youth group. Soon after, he was sighted with high-level public figures in prestigious places, including Real Madrid’s stadium, Santiago Bernabeu. Apparently, he liked to brag about who he knew. His Facebook page was full of photographs of him with people like Madrid’s mayor, Ana Botella, among others. He always had something important to be doing, an urgent call to make …Just three years after finishing high school, he was on yachts with important politicians and having breakfast with ministers.

But soon enough, people began to question how this young whippersnapper was getting the best seats in the house:

“I would turn up to events, and there he was, sitting in the front row, while I had been put back in the third or fourth,” says one Madrid City Hall councilor.

Just before getting caught, word has it that he was thinking about “retiring.” Perhaps he realized he’d gotten in too deep?

What do you think about this case? Could something like this happen elsewhere?

8 thoughts on “The Curious Case of Francisco Nicolás”