Are we already on week four? I can hardly believe it. But I love link posts, so I hope there will be many more!

Young and Educated in Europe, but Desperate for Jobs. This post hit close to home, as I know many young and educated Spaniards without jobs. Many have had to go outside the country. It seems there are just no jobs here.

IU Dance Marathon raises record $2.6 million for Riley Hospital for Children. I am so proud of my alma mater for their dance marathon! They raise more and more money every year for Riley Hospital, a children’s hospital that does great work in the state of Indiana.

Tom Hussey’s Reflection Photos Give People a Chance to Look Back on Life. I loved seeing these photos of the elderly looking back at pictures of their younger selves. We are all young once. Let’s not forget that.

END_OF_DOCUMENT_TOKEN_TO_BE_REPLACED

Many people come to Spain hoping for a break—from workplace and cubicle monotony, from the demands of a high-powered job, from the stresses of everyday life.

But Spain is not the only place to “get away from it all.” Indeed, Mario and I will be heading to Destination #2 (Romantic Getaway) in mid-November. He’s never seen Paris, while I have. 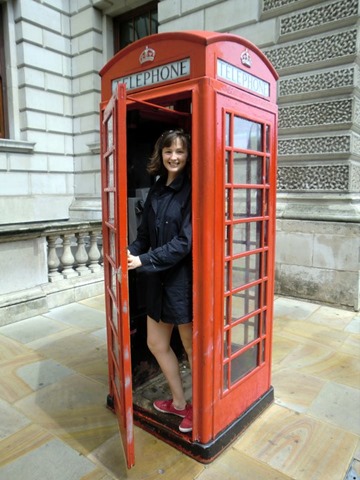 I totally agree about London being a place to “see the sights.” Sometimes Spain’s monotony of cathedrals and castles gets old, and it’s fun to be in place with a ton to see! I loved the red telephone booths, of course, along with just about everything else!

END_OF_DOCUMENT_TOKEN_TO_BE_REPLACED

As the town’s slogan goes, Zamora cuenta mucho; Zamora has a lot tell.

Castilla y León is underrated, but I believe a few of its provinces are even more so. Zamora is one of those provinces. Why am I so passionate about this city of 67,000 in northwest Spain, mere kilometers from the Portuguese border?

With that in mind, following a fellow blogger’s lead, I’d like to show you all a few things to see, eat, and do in Zamora, starting with the see part.

My Top 10 Sites to See in Zamora

END_OF_DOCUMENT_TOKEN_TO_BE_REPLACED

“Watch out!” Mario grabbed my arm and pulled me closer to the buildings. Two seconds later, a bicycle loaded up with the week’s shopping whizzed by, its owner happily oblivious to his surroundings.

In Amsterdam, like all tourists, I got used to a few things: the smell of marijuana (it’s no joke!) wafting around the side streets, the rather impertinent cyclists, and—of course—the miles upon miles of breathtaking canals.

There are, after all, over 60 miles of them. They’re all throughout the city, giving Amsterdam its nickname, “The Venice of the North.” Having visited Venice last summer, I can attest to the fact that both cities’ canals are spectacular in their own ways, but Amsterdam’s have an advantage in the orderliness department—it’s much easier to get lost among Venice’s waterways that snake throughout the city, leading you to dead ends and impossible crossings. 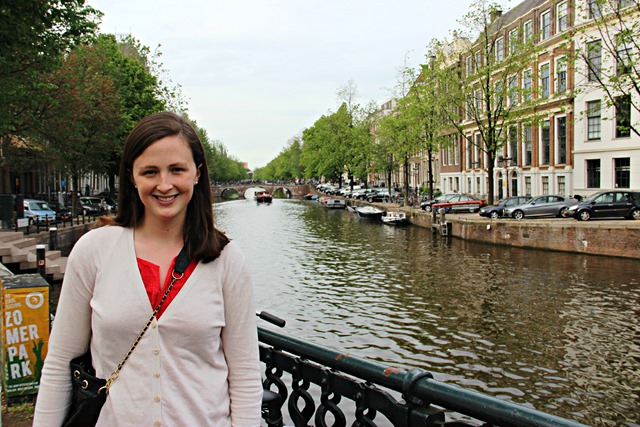