You know how, when asked to list what we miss about ourrespective countries, expats always say “friends and family”? It’s true, of course, that we (mostly) all miss those nearest and dearest to ous who happen to live thousands of miles away, but it’s also kind of a cop out. I mean, I know I use it that way. Just in case someone decides to get offended by what I miss, whether it be customer service (Don’t generalize) or people actually saying excuse me when they bump into you on the street or in the supermarket. Those are two things I do miss, but I don’t say them a lot for fear of being seen as one of “those expats”—my worst expat fear, being one of “them.” Not really, but it’s up there.

With that said, can I just say that, even though I chose this life, sometimes I wish I could just get all of the people I love and keep them in one place? Yeah, that would be nice. Unfortunately, it’s rather difficult to do when you have a Spanish husband, Spanish in-laws, Spanish cousins, and Spanish friends who all live in … yep, Spain. But last summer I got to have my in-laws visit Indiana and Chicago, and it was a magical experience. There’s some photos I’ve not really shared, so I’d like to do a throwback Monday and remember! Throwback Monday may not be a thing on Instagram, but it’s a thing now on Y Mucho Más, so just roll with it. 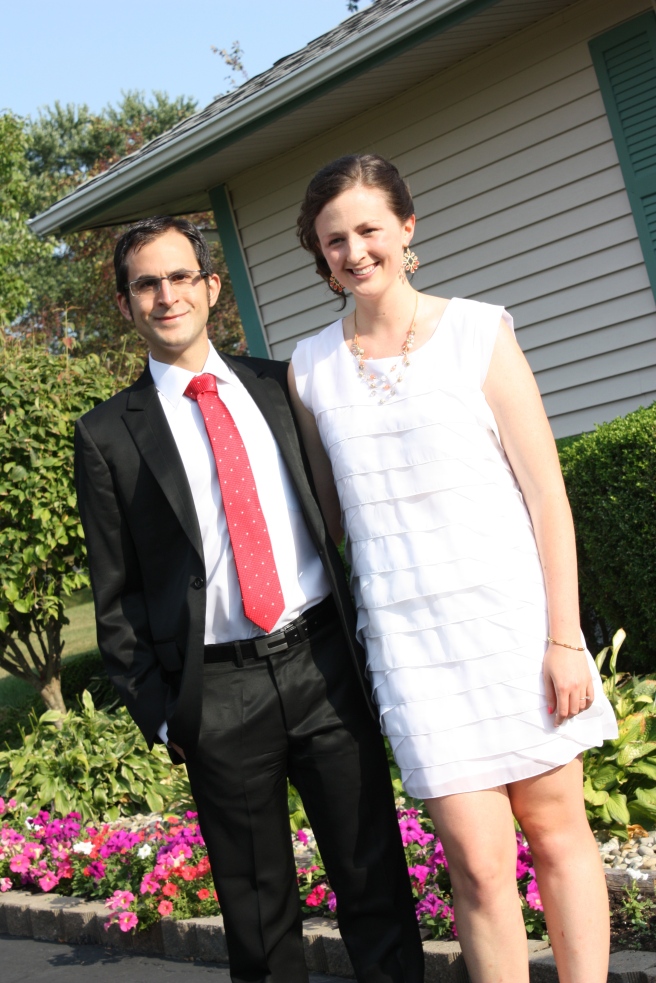 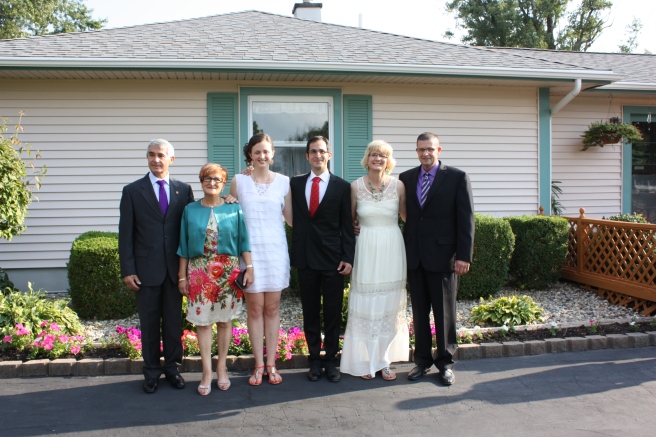 With my brother and sister-in-law 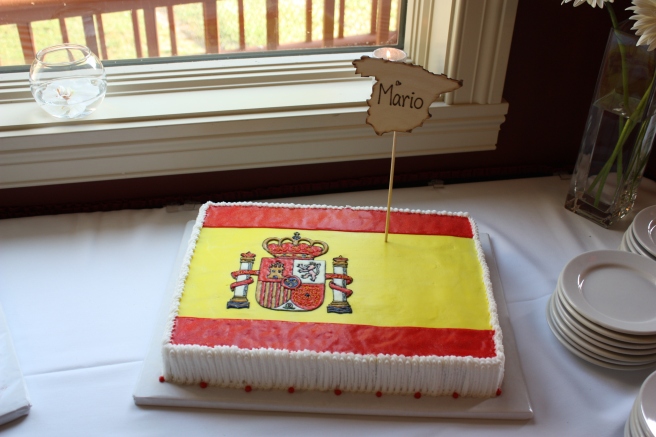 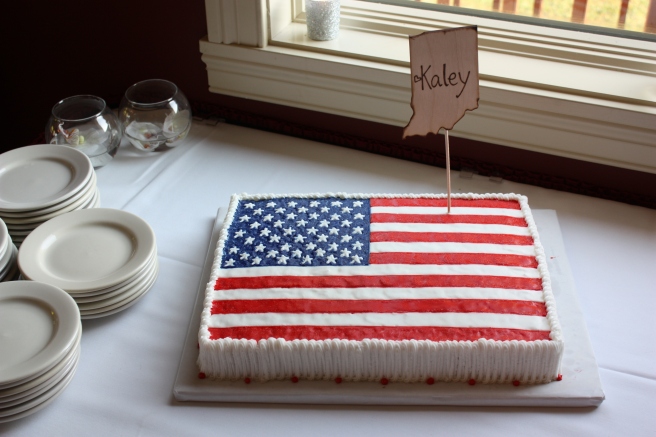 Since we’re in the U.S., of course we had to eat Mexican food

Don’t deny it—my FIL is cuter than yours

Taught them a real “Indianer” game—cornhole. Do not call it “bags” to me

Hilary and Kanyi don’t care about this explanation

Learning about IU’s legends—if you kiss here at midnight, you’ll get married. Oops, already did that! 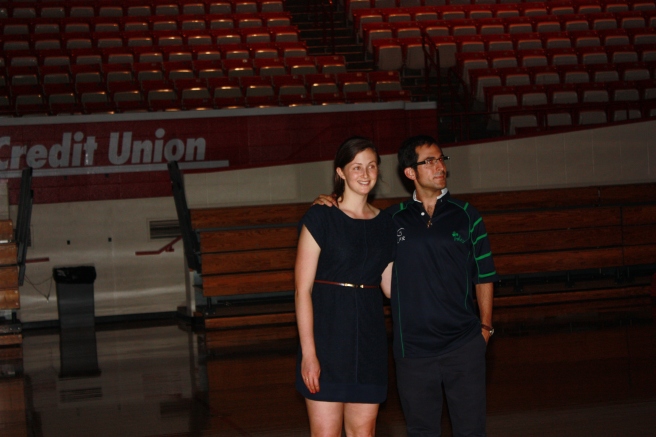 At Assembly Hall … We sneaked in