Guest post by Mario, first in Spanish (translation follows, for all you monolinguals or just those who don’t speak Spanish):

END_OF_DOCUMENT_TOKEN_TO_BE_REPLACED

After 5 years in this country, you might begin to think that I am fluent, 100% bilingual, and I would thank you for that assumption, but you would be wrong. Sadly. Sadly, I still make mistakes in Spanish, and these mistakes do drive me crazy, because most of the time (not all the time), I know exactly when I’ve made a mistake. Some Spanish native speakers love to correct me, immediately, as though they were doing me a great favor by enlightening me as to how to speak correctly. And I sort of understand that; I get that they are trying to be helpful in a way they know how to be, but usually I realize immediately that I’ve screwed up. That’s why I like writing. Mario’s cousin told me once that she never knew which of was writing to her on Whatsapp (Mario is a luddite and has no esmarfon, so we share mine), because my written Spanish is so good. #humblebrag

Yet there exist those things that still trip me up to this day. What are they?

END_OF_DOCUMENT_TOKEN_TO_BE_REPLACED

I was having a conversation the other day with Mario—in English this time. (It varies.) We were talking about my trip out west and an animal I encountered along the way: a chipmunk. In Spanish, the word for chipmunk and squirrel is the same—la ardilla. Note the article. It’s feminine. So, I was talking, and I said, “He had a mouth full of twigs. It was so cute!” And Mario replied, “I think you mean she. It’s la ardilla, after all.” Of course, he was halfway joking, but it still made me laugh. It made me think too. It’s so funny how learning Spanish has helped me understand my own languages: the quirks, the interesting word origins (etymology is so fascinating!), and just grammar in general. Guys, we do have a subjunctive tense in English. So pay attention. 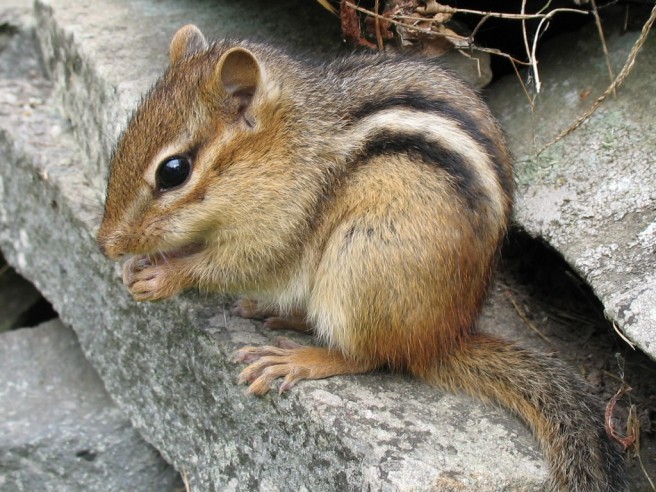 In Mario’s worldview, all animals with a female article should be referred to as females. I once called a snake a “he.” I don’t know why; it just came out. But nooooo, he insisted, snakes were shes. Same goes for la cigüeña (the stork) or la nutria (the otter). It made me wonder why, in English, we refer to cars and boats as she and most animals as he (until we know better).

END_OF_DOCUMENT_TOKEN_TO_BE_REPLACED

“Give me a coffee. With milk.” I say to the barista. She turns around immediately and scoops out some dark torrefacto coffee. The machines buzzes and whirs, and a minute later she slides the coffee across the bar to me, without a word.

Rude? Of course not.

Manners in Spain are different from those anywhere else. That much should be obvious right from the get go. But how? What can you do to be polite in Spain? What does Spanish etiquette call for?